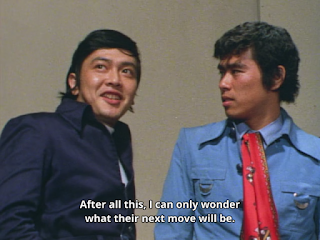 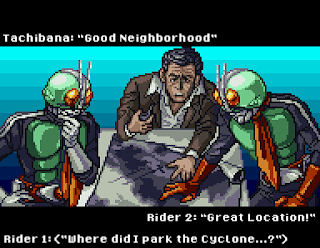 We're back! and new releases are coming VERY soon!
Look for episode 45 of Kamen Rider tonight!
This isn't a one-off release, we are coming out of hiatus. So expect a lot more, soon!

But with a new season, comes new changes. And we've outgrown our Blogspot page! (or rather, it keeps tripping spam filters...) so we're moving! The first few weeks of releases will be available on both pages, but by next month we hope to fully transition over to the new site!

Here's the link, and we hope you check back in later for episode 45 of Kamen Rider 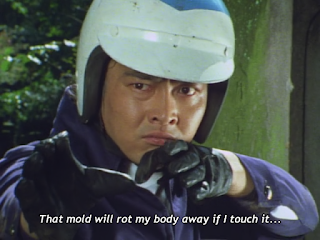 Delays are an unpleasant reality for subbing.
I won't waste anyone's time with excuses or explanations.  We're alive, releases have been slow, and we apologize.  Feel free to contact us on Twitter or Facebook whenever you're concerned with delays, and hopefully we can offer some understanding of any behind the scenes situations.

With that said, let's get on to justice!
In this episode, Shocker has a dastardly plan to use twin toddlers to lure out the Kamen Rider and Taki. Meanwhile, the vile Moldinger wants to cover the world in deadly mold spores!
Can the Kamen Rider defeat Shocker? But more importantly, can he survive their sneaky traps?!

Also in this episode, they hang a lampshade on the fact that we haven't heard anything about Hayato's photography job in, like, two dozen episodes.  If only someone would remember Taki's poor wife...

Enjoy the episode, guys.  And I promise, more original Kamen Rider is coming soon.
Posted by Steel A Jeeg at 2:33 PM 33 comments: 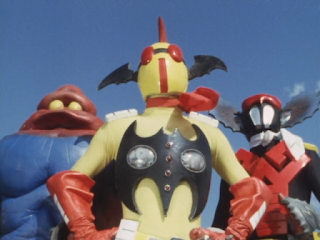 We're back! Now that Kamen Rider Drive is has ended (check it out at Over-Time) we're ready to get back to regular releases! And to start, we've got an Akumaizer-3 two-parter!

Darunia has helped the Akumaizers numerous times in the past, but why is she so reluctant to join their side?  And why is she protecting the ruthless Demon Clan commander, Majoluka?
Plus all the flammable rain and cat grenades you can handle!

*With this release, we extend our deepest apologies to Kou Aidou for the delay in getting episodes out.  Jeeg will be reaching out to you soon to offer a pint of blood and a swatch of flesh for his poor social grace.

In other news: We may be moving the website soon!  Stay tuned for more information!  And look forward to our next release!
Posted by Steel A Jeeg at 3:56 PM 10 comments: 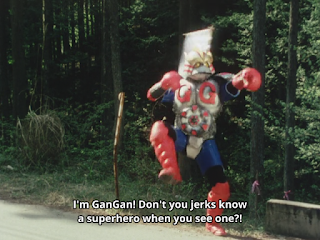 It's been a while, hasn't it?  Sorry to keep you waiting!  We hope you've all been enjoying our work with Over-Time on Kamen Rider Drive lately!

NeoShocker sends two monsters to Japan to obtain a dangerous new serum-- one that can turn human beings into vegetables!  This sounds crazy, but when you realize that they want to use these vegetables to feed their army of monsters... well, it's still crazy.  But evil and crazy!  Can Skyrider alone stop OctoGang and MantoKong?

This episodes marks the debut of fan favorite (although not so much back when this came out) comic relief character GanGanG, your typical well meaning blowhard who's out of his element.  Personally, I love his wacky hijinks.  If you're worried about a change of tone on the show, you'll be fine.  That ship sailed back when Hiroshi got his power ups.  It's still the same great action, and the same great late Showa style.

And get ready for a special guest!

No more 5 month hiatuses for a while, guys.  We'll be back with the next episode of Skyrider soon, but first... another new Akumaizer-3!
Posted by Steel A Jeeg at 5:32 PM 9 comments: 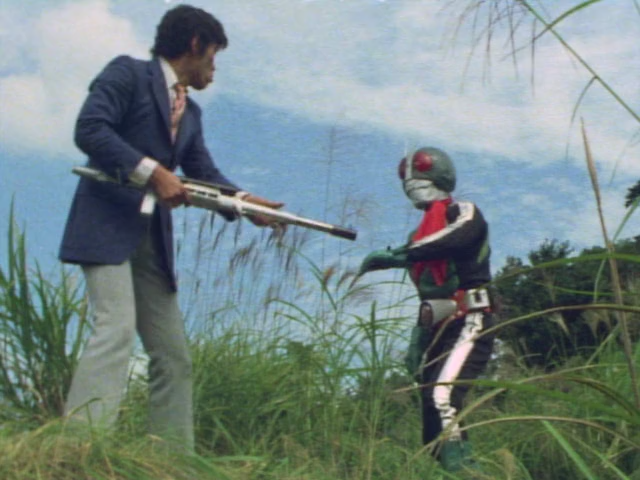 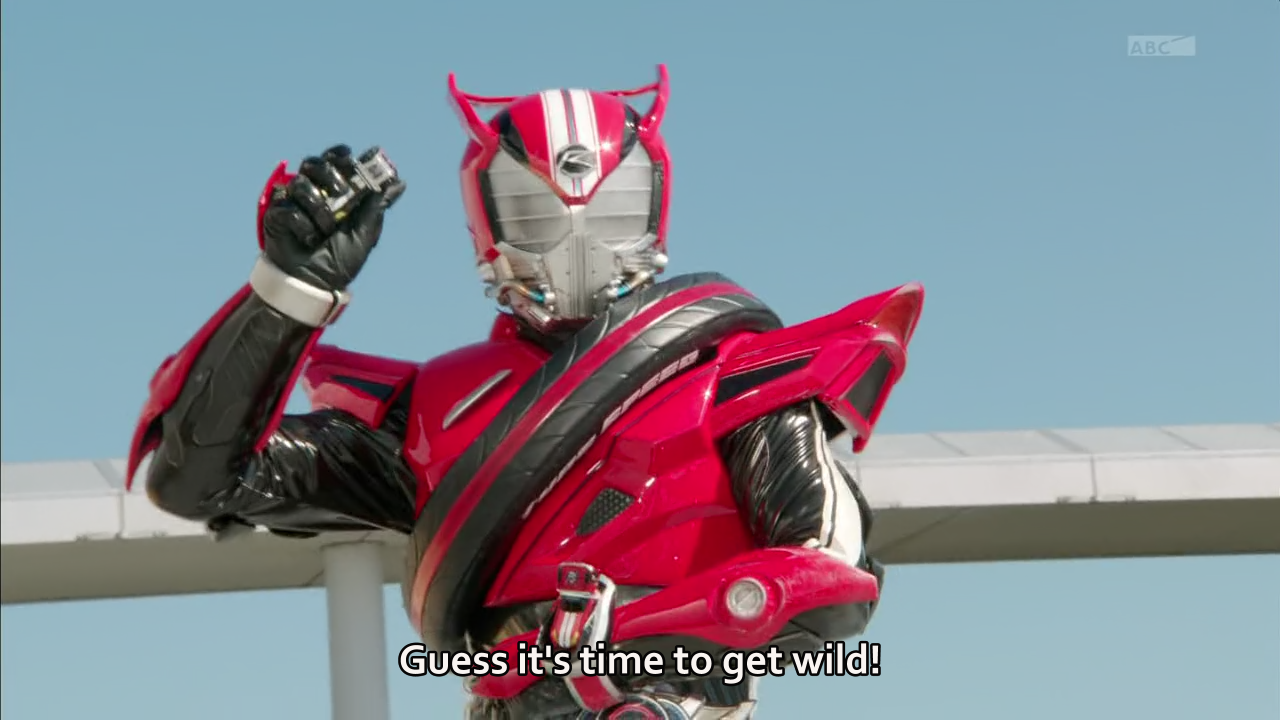 Well, I should first say that this isn't actually Steel A Jeeg making this post, but ShinkenAnon (From the Over-Time posts). I'm not that skilled as Jeeg is in making episode summary posts to entice you all to give it a watch, so I'm going to hang my head in shame and not try. Jeeg does send words of regret that he hasn't been able to give the other series any attention the last few weeks. He'll be back after the weekend.
Posted by Steel A Jeeg at 12:52 PM 1 comment: